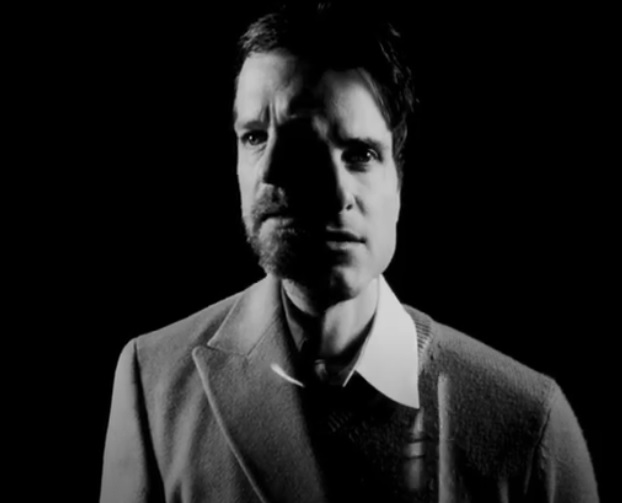 Kings Of Leon are back with two brand new songs, ‘The Bandit’ and ‘100,000 People’. The music will be included on their forthcoming 11-track LP, their first release since 2016. The new album, ‘When You See Yourself’ will be released on March 5, 2021.

Recently, KOL teased the new music by sending 10 super-fans one-of-a-kind t-shirts containing different sets of unreleased lyrics screen printed on the inside. Each shirt was also accompanied by a note reading, “What you are holding is a ‘one of one’ item. Only you, and no-one else, will ever have this collective piece. Printed inside of it are the full lyrics to a new song you may hear in a couple of days, a couple of weeks, or maybe even a month or so.”

Additionally, an 11th shirt included the lyrics for lead single ‘The Bandit’, which you can buy via the Kings Of Leon merch store. Proceeds will go to Live Nation’s charity, Crew Nation, a relief fund for music crews.
Check out the performance video for ‘The Bandit’ along with the audio for ‘100,000 People’ below: