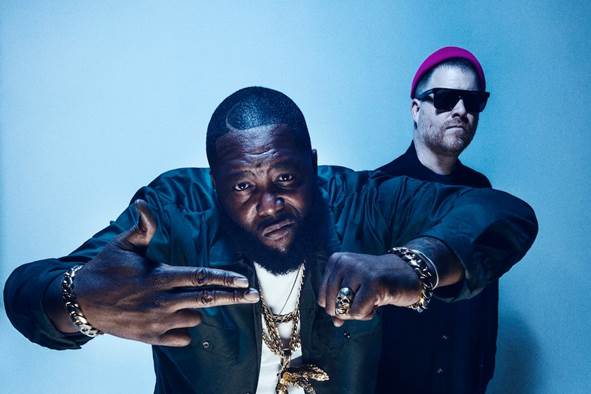 Run The Jewels Release NEW Song, “No Save Point”

RTJ fans can thank a video game for it!

Run The Jewels, the duo of Killer Mike and El-P, have just released their first new single since their milestone album RTJ4 earlier this year. “No Save Point” is the group’s contribution to Cyberpunk 2077.

See what the guys have to say about the new track AND the music video below!