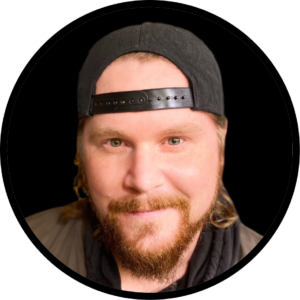 Casey McCabe was born in Atlantic City, NJ, he grew up in “The Biggest Little City In The World” & graduated with a film degree from UNLV in Las Vegas (no, he’s never worked in gaming). Casey found his first home on the radio airwaves at Reno’s Alternative station KRZQ in 2001, beginning as a board-op for the nationally syndicated program “Loveline” he quickly worked his way through the ranks, hosting shows like Reno’s famous, all-local program “The Scene.”

In 2002, Las Vegas’ Alternative station KXTE, “Xtreme Radio” came calling. Finding continued success on-air, Casey evolved from weekend personality to full-time night talent at the station. In addition to his radio work, he joined the writing staff for Smash magazine, which opened the doors to even more local and national artist coverage.

Now, for over a decade, Casey has been on air in Los Angeles where he was the 1st radio DJ at popular Top 40 station 97.1 AMP Radio and kicked things off in L.A. as the late-night swing personality on The World Famous KROQ. He’s hosted countless station events, NYE celebrations in Long Beach & Universal City Walk, broadcasted from popular music festivals like Coachella & Life Is Beautiful and conducted a ton of artist interviews at both the AMA’s and Grammys. 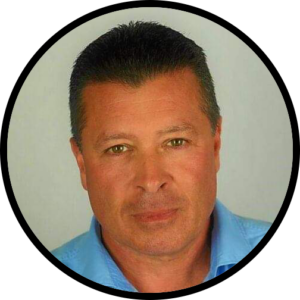 Born and raised in Medford Massachusetts, John became interested in radio while attending high school. After graduating from Emerson College he accepted a full time job at the legendary Kiss 108 where he remained for the next 8 years. In 1995 John, helped sign on South Florida’s Alternative Rock Station 103.1 The Buzz as A.P.D. & Production Director. The following year he was named Program Director and eventually Operations Manager of CBS Radio’s West Palm Beach cluster. He remained there overseeing Alternative, AC, Modern AC, Country, Active Rock and Top 40 until the group was sold in 2012. In 2013 he rejoined CBS Radio in Tampa as Program Director for their sports properties 98.7 The Fan and CBS 1010 Sports. In 2015 John returned to South Florida to sign on Entercom’s newest Alternative radio venture 104.3 The Shark. Eventually he was also named Program Director of 102.7 The Beach and Kiss Country 99.9. Throughout John’s radio career, he has been instrumental in launching the careers of several artists, including: Barns Courtney, Travis Denning, Blue October, Matisyahu, Pepper, Bakar, and Dreamers.

John and his wife Patty have three children and one grandchild and reside in Palm City Fl. 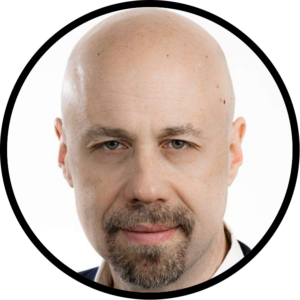 Throughout his career, John has helped break many artists, credited for his very early support of some of today’s biggest artists including twenty one pilots, Mumford & Sons, Florence and the Machine, Adele, Jack Johnson, Imagine Dragons, AJR, Andrew McMahon in the Wilderness, Blue October, Maroon 5, The Interrupters, Judah and the Lion and many more. Additionally, John’s support of unsigned Icelandic band Of Monsters and Men caught the attention of US record labels, which got them signed and propelled them to International success.

Raised 100 miles north of New York City, John has a Master’s Degree from Emerson College in Boston, has completed the Philadelphia Marathon each of the past 5 years (pre COVID cancelation), loves Baseball, and makes amazing Margaritas! John currently lives in Philadelphia with his wife, daughter and 5 cats. Follow me on Twitter @Radio1045johnny or @AllersJohn 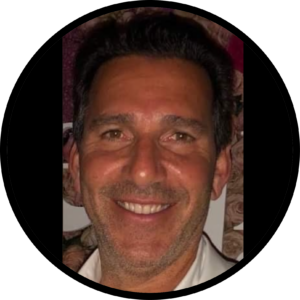 Jonathan Lev has roughly thirty years of experience in the promotion and marketing of music in the alternative radio format.

His company has been a part of the promotional campaigns behind such iconic artists as Nirvana, U2, Pearl Jam, Coldplay and The Red Hot Chili Peppers, to name just a few. Working with established musicians, as well as new and developing artists, he has been an integral part of bringing their music to radio and growing their audience in many key markets across the country.

He also works closely with radio stations in creating and developing marketing campaigns surrounding the music of the artists the stations play in order to grow their brand in the marketplace and create unique opportunities to engage the listener, as well as create sales opportunities. 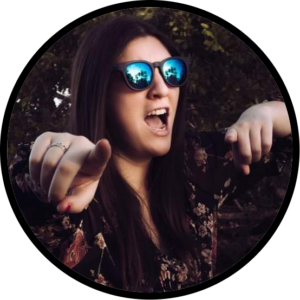 A Miami native, Gaby has worked for an Alternative radio station over the past three years. She has a serious passion for alternative music and loves the discovery of new artists that comes with the genre. Gaby is skilled in Twitter, Instagram and Facebook which she uses to connect the listeners with the music they love. For the past four years she’s been contributing graphics, creative content and news to multiple radio station websites across South Florida. Gaby eats, breathes and sleeps new music so YOU don’t have to.